The Gianoli family immigrated from Prata, Italy in 1882 and homesteaded the Gianoli Ranch. They planted about twenty acres of Zinfandel grapes. Before prohibition, the wine would sell for 40 cents a gallon, delivered! During prohibition the grapes were sold to Italian families who made their own wine in the Manchester area. Albert and Frank, the first generation of Gianolis born in California, started a hunting camp at the ranch in the 1930s. Room and board was 1 dollar per day. Around 1945, Albert and his wife, May, started a guest ranch. With a seasonal liquor license, they sold beer and wine out of the “cantina”, the wine cellar and bar structure next to the main house. Ranch guests and locals alike came to enjoy cold beers on hot summer days until 1985. 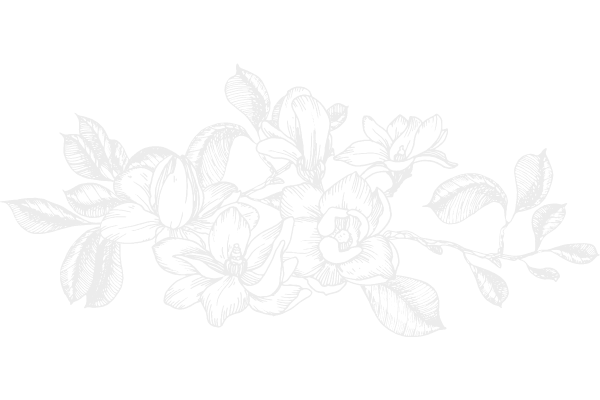 SIGNAL RIDGE is way out on Fish Rock Road on the way to Yorkville.  It was one of the earliest settled places around here.  Primarily it was populated by Italians, and was sometimes referred to as the Italian colony of Lombardy.

The early settlers planted grapes and chestnut trees.  The Gianoli ranch still has a massive chestnut tree that is on the Historical Register. They have an annual chestnut festival in November.

Signal Ridge became well-known locally for wine and “grappa” (Italian brandy).  It was also a prime spot for tan bark.  Many a pack train like the one pictured at the right shipped from there.

It is a warm and beautiful, but isolated, region that still doesn’t have electricity.  It had a school that the Gianoli, Ciapusci, Ornbaun, and Zeni children attended.

“We learn from Alex M. Duncan that the road from Fish Rock to Signal Ridge will be completed this summer.  It is already built to McCallum’s cabin 4 miles from Fish Rock.  There are 8 more miles to build.  Queen and Duncan, Tindall, Kimball, and Welle, C.R. Griffith, and several others whose names we have not learned have land that this road will open up.  The land is chiefly valuable for its oak bark.”

“The enterprise stated at Philo of extracting tannic acid from the oak is meeting with much success.  The product of the bark was tested by Eastern tanners and pronounced excellent.  A cord of bark weighs about 2400 pounds and makes one barrel of acid weighing 500 pounds.”

It was then that early pioneers, fresh from the goldfields of the Sierra Nevada and farmlands of Lombardy in Northern Italy, homesteaded these remote north coastal hills, bringing with them the old country skills of winemaking and farming.  They toiled, planting orchards of fruit trees and vineyards, and raised families.  Far from their homeland, this close-knit group of new immigrants depended on each other for help and companionship.  Together they celebrated life’s bounty represented in autumn chestnuts from their trees and in new wine from their grapes.

The appreciation of chestnuts and the celebration of their harvest were traditions that immigrants carried to America from their homeland.  Chestnut trees grow abundantly in Italy, and most chestnuts we see in our stores today are imported from Italy or France.  Known as castagne or marroni, these hard-shelled, polished mahogany nuts have been gathered and revered for generations.  In times of poverty and poor crops, they became a staple and were dried, the white inner meat ground and fused as flour.  Technically not a nut but a fruit, they are perishable and need to be dried or refrigerated if not used soon after gathering. They are slightly sweet and high in carbohydrates, though low in calories and fat.  Chestnuts are gathered and often roasted in fall and are traditionally eaten together with the year’s young, still-fermenting wine.  This still-frothing mosto is delicious with the soft, creamy, slightly burnt roasted chestnuts: a tradition of the old year washed down by the new.

Immigrants did not find it difficult to carry on their chestnut traditions in their new land.  In fact, the trees were so numerous on the east coast that it was said a squirrel could travel from Maine to Florida by jumping from tree to tree without ever touching the ground.  In 1904, blight introduced by Asian trees nearly wiped out the forests.  However, trees in the west were less afflicted: one of the huge old trees on the Gianoli Ranch is registered with the American Forest Registry of Big Trees as the largest and oldest of its kind in the United States.

The Gianoli Ranch sits high in the coastal hills far from main roads or towns, nearly as remote today as it was in 1882.  Just as the founding family had done, each year the current owners Jennifer and Ron Ponsolino, descendants of those early Italian pioneers, invite all of the community to join in a day of food, chestnuts, music and wine.  Festival participants approach the 600-acre homestead ranch through a kind of time warp: from the gnarled apple orchards glistening with red orbs to the golden hills of grapevines, the scene unrolls with an almost mythic beauty virtually untouched by the hands of time.

Strains of accordions waft in the air as the celebrants drive up the long lane and park where they can squeeze in on the gravel driveway.  In front of them the original farmhouse stands proudly, having been added to and modernized many times but retaining the original hand-hewn beams and all the glory and charm of its past.  Every porch bench, every table, every tree and every pathways and outbuilding has a story to tell.

On the hillside beyond, clusters of children and adults scramble under huge trees to gather the shiny brown nuts.  A fire blazes nearby in a large, outdoor stone fireplace, and Pasqualle, a friend of the family, is busy roasting chestnuts in a padella, a long-handled covered pan with holes poked through top and bottom.  He explains that first a crosswise slit is cut in the end of each nut, and then they are roasted over the fire until the slits split open.  The nuts are then spread onto a cloth napkin, where Pasquale sprinkles wine on them and gathers them up into the napkin to steam a few minutes in the wine.  Unwrapping them, he offers them to friends and family at nearby trestle tables under an ancient arbour lush with black clusters of ripe grapes.  Generations of family and friends pour red wine, peel hot chestnuts and exchange jokes and good cheer; naturally, “the old days” is the topic of many discussions sprinkled with Italian words.

Meanwhile, men-some in cowboy hats, some adorned with their wives’ aprons- work at the big brick barbecue.  Each family brings a special dish to share, and the hosts provide their new wine.  Tables lined up end-to-end are laden with platters of grilled meats, polenta, frittata, pasta, biscotti and more.  Later, an improvised dance floor comes alive with children and old-timers dancing to the accordions’ melodies of yesterday and today.  Young adults stand at the sidelines hoping to hear something current. In the late afternoon sunshine, men and women test their skills at horseshoes and bocce, while children play hide-and-seek in the vineyards.

Tight groups of men gather in the family’s historic cantina.  Built into the side of the hill, it feels cool and refreshing no matter how warm the outside air is.  It is lined with old oak barrels, and at its heart is an original rough, wooden bar where carved names and initials date to the early days of the last century.  Outside, a woodfired oven stands alone away from the house and cantina, a reminder of bread baking days of the past.  Flowerpots now adorn its baking shelf.

Later, as the air cools and the late afternoon sun dips into the golden horizon,  the pace slows.  Soon everyone, including weary couples with tireless bambini in tow, sturdy aged nonni, white-haired nonne and trendily clad teenagers, begin to gather up their bags of chestnuts and now-empty platters and bowls.  Embracing one another, they say arrivederci to another year’s festival.

It’s a scene that could be taking place in any village in Italy today as it did in generations past.  The virtually unchanged setting, camaraderie of family and friends, good food and wine, music-and the heartwarming knowledge that next year all will meet again in this traditional celebration of old and new-are proof that tradition is indeed alive and well.  How grateful we should be to our ancestors for this rich gift.

Americans everywhere snuggle comfortably into holiday nostalgia the moment “The Christmas Song” reappears on the car radio-especially Perry Como’s version.  The song evokes Norman Rockwell’s images of Christmases past for people who may never have roasted a single chestnut on an open fire.  Many Italians, however, consider hot-from-the-stove chestnuts (castagne) as vital to their Christmas Eve celebrations as calamari and baccala.

Arguing about the best way to cook chestnuts is as much a tradition as vying to be the first at the table with a perfectly peeled specimen.  Whatever your preferred method, here are a few tips to ensure delicious chestnuts: 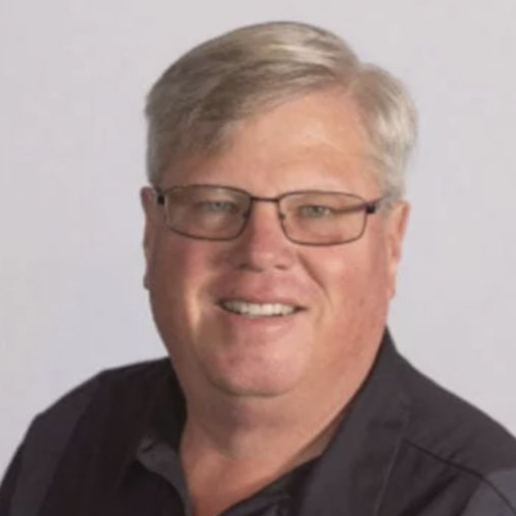